Ford to ditch ICE cars in Europe by 2030 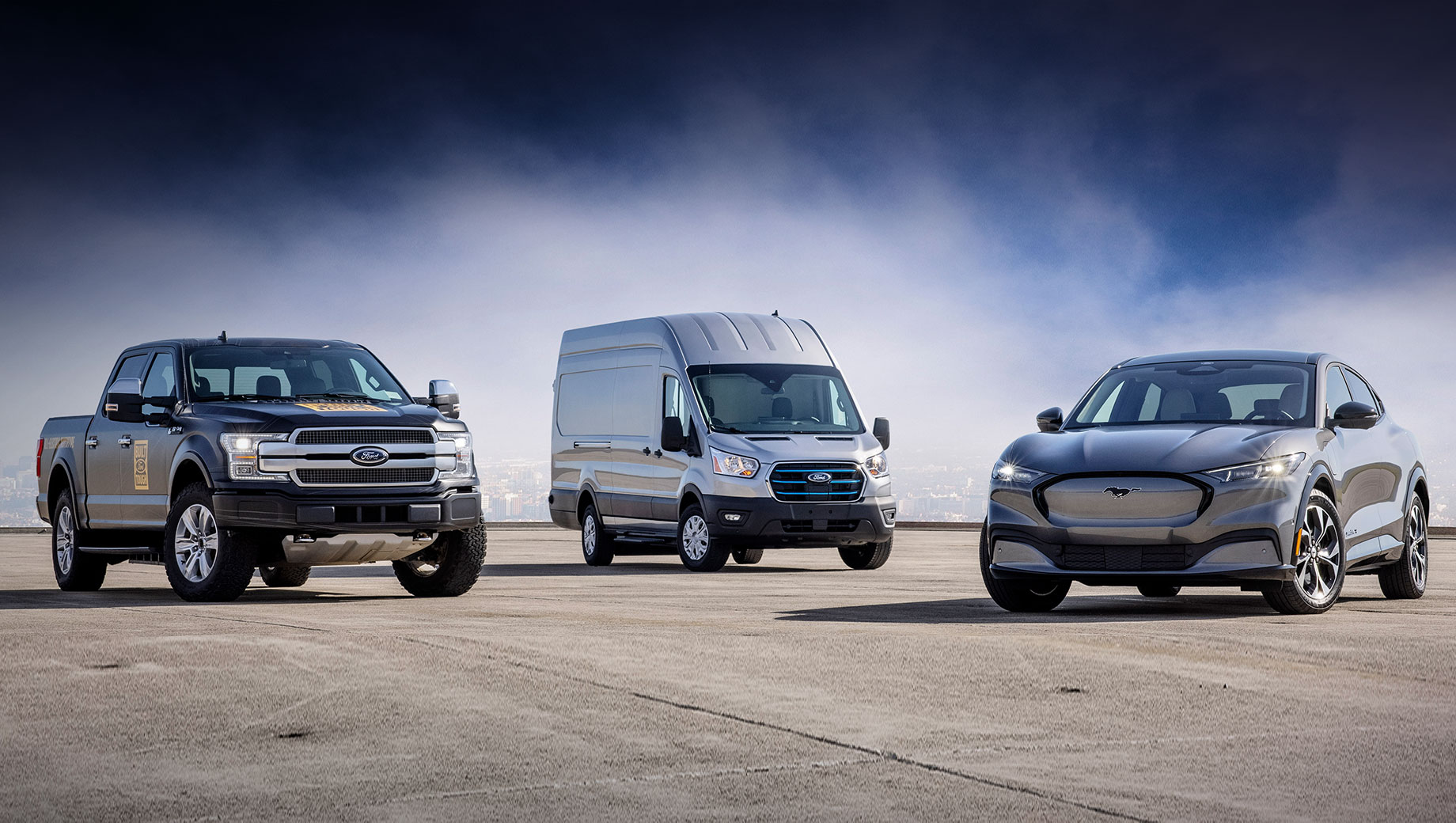 The U.S. automotive giant’s electrification strategy envisions that all new Ford vehicles available in Europe by mid-2026 will have hybrid or full-electric versions, and by 2030, only pure EVs will remain.

The company’s factory in Köln, Germany, will receive 1 billion USD for a retrofit into a dedicated electric car assembly site. The first battery-driven Ford for Europe will emerge there in two years’ time, likely being a rival to the popular Volkswagen ID.3 hatchback.

All Ford-branded commercial transports will also gain part-electric variants within the next three years. However, the company makes no claim that all of its commercial vans will go electric, not even by 2030. On the contrary, it says around one-third of the lineup will stick to internal combustion engines for the time being.

Overall, Ford will be investing around $22 billion in the EV segment. Choosing 2030 as the target year for full electrification is likely to be more than a simple convenience, because Great Britain – Ford’s main market in the Old World – is on a course to ban ICE cars completely by that year.