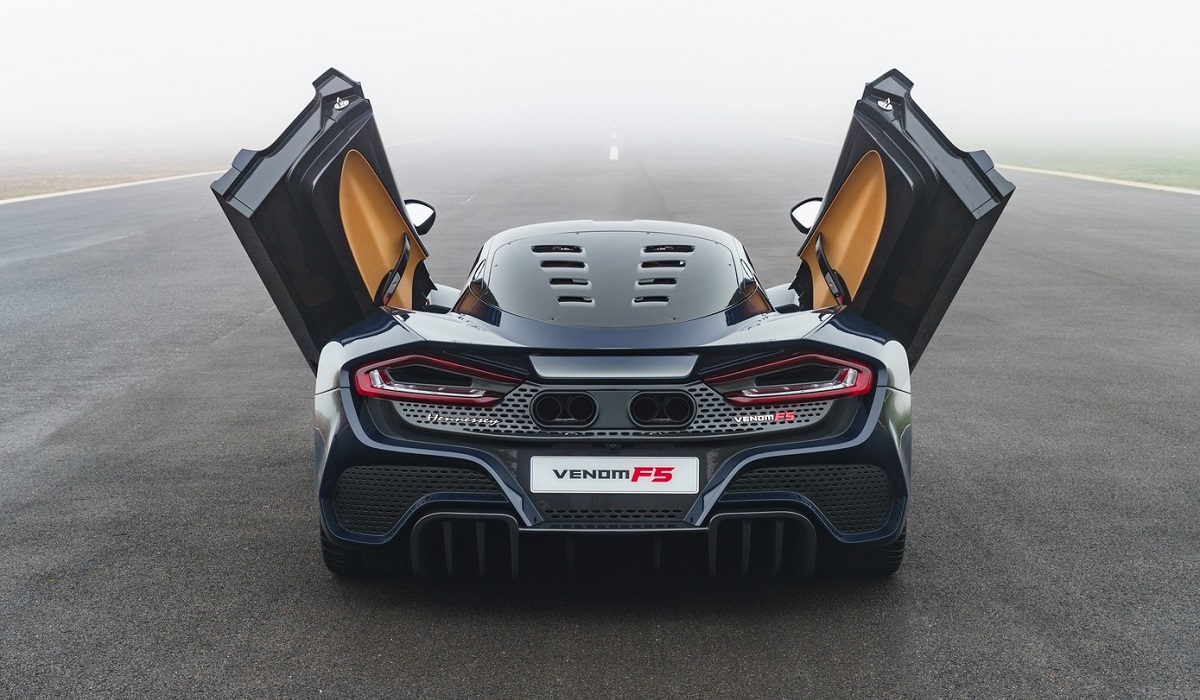 John Hennessey, of Hennessey Performance, admitted that he would like to make a racetrack-focused GTR version of his road-legal Venom F5 hypercar.

Before the Venom racer can become a reality, Hennessey hopes to set multiple records with its current vehicle, one of the most challenging of which will be going past 500 km/h (310 mph). The SSC Tuatara may have discredited itself with only 455.3 km/h (283 mph) on record so far, but the Koenigsegg Jesko Absolut is coming with a purported max speed of 532 km/h (330 miles per hour).

Hennessey has no plans to make two runs in different directions, instead hoping to be able to lock down a highway in Texas for a single run. John Hennessey is also considering using the NASA runway for the stunt, but it might prove too short to set a record and then decelerate in time.

Even so, the Venom F5 is set to lap up the North Loop in less than seven minutes. The hypothetical F5 GTR would be even better off thanks to its improved cornering abilities.

The Venom will enter road test phase this summer and ship soon afterwards. Out of 24 hypercars priced starting from U.S. $2.1 million, 20 have been pre-sold so far.