The Haval XY Concept is a premium SUV with production prospects 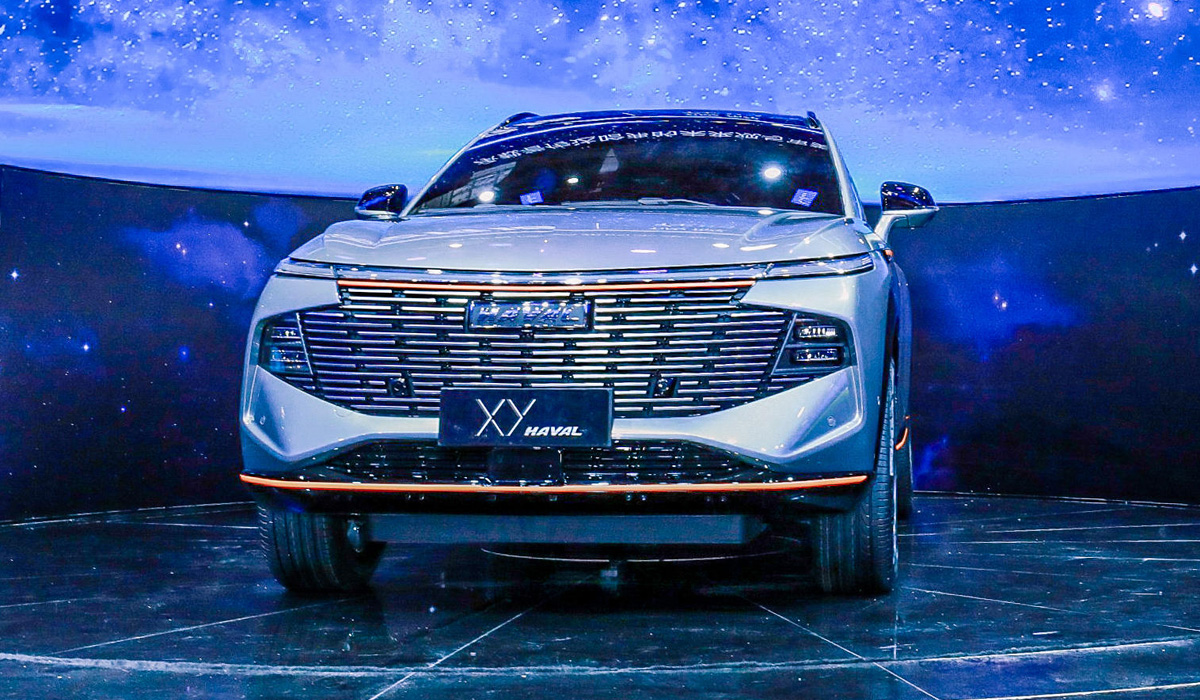 The new compact crossovers Chitu and Chulian, which you can already buy in China, were Haval’s two main premieres at the Auto Shanghai show, but there were also two concepts named X-Dog and XY. We reported about the former, so let us have a closer look at the latter.

The Haval XY is envisioned as the marque’s largest and most expensive production SUV so far. Among other things, it will be the first model to take advantage of a telematics system called Coffee Intelligent, which enables drivers to access various in-car functions via their phones or cloud-based services. It will also pioneer a new brand language with dual-tier headlights.

Like many other Haval cars, the newcomer uses the unitized architecture known as L.E.M.O.N. and comes powered by 1.5- and 2.0-liter turbocharged engines in tandem with a seven-speed DCT.

Plans also exist for a hybrid version named L.E.M.O.N. DHT, which will be able to go all-electric and only engage the gasoline engine when high speed is required. A dual-range reduction gear will fulfil the functions of a semi-auto gearbox, and the nominal output will be as high as 245 PS (242 hp / 180 kW).

The final production car will be shown later in 2021.