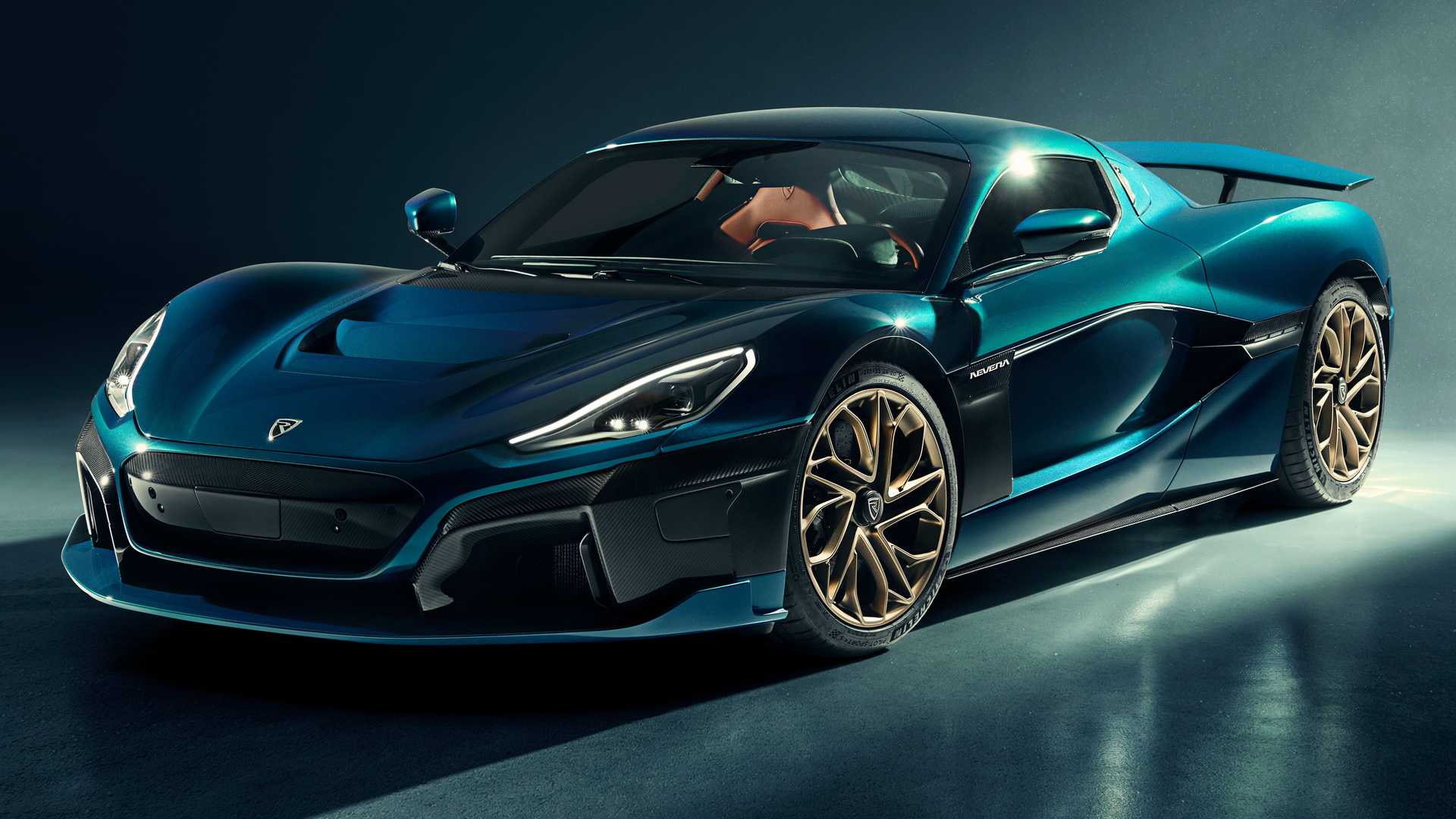 After a few years of teasing us with its C_Two hypercar prototype, Rimac has finally revealed the production-ready car, which will be known as the Nevera.

A sophisticated aerodynamic kit consists of components that work independently from each other. By activating a mode called High Downforce, you can increase said force by 326%, while enabling Low Drag will lower drag by a further 17.3 percent.

A total of 150 Rimac Nevera units will roll off the assembly lines, each unique in its exterior/interior trim and finish combo. Shipments are expected to begin later this year, and prices start around €2 million.