Video: Nissan Rogue makes use of a slew of sound effects 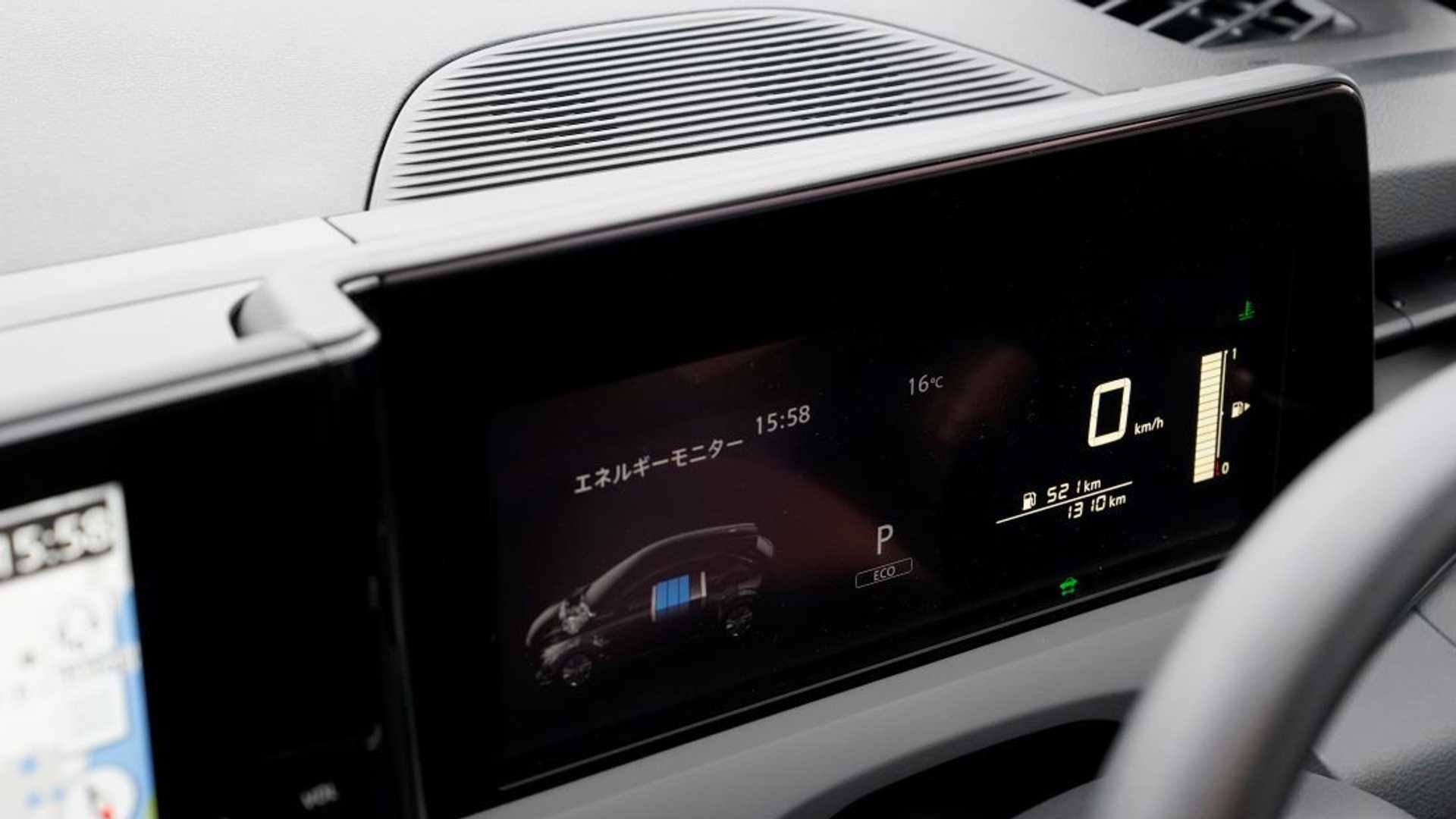 If you heard of Bandai Namco Group, it must have been in connection with Pac-Man, Tekken, Taiko Drum Master or any other video game produced by it. Now, however, the company has teamed up with Nissan to endow the next generation of cars with pleasant voices – this includes the warning sounds, by the way.

As you know all too well, modern cars emit warning noises whenever you fail to close the door tightly enough, refuse to buckle up, and so on. They are often designed to be annoying, but end up being ignored anyway – although the ‘annoying’ part does hit the spot most of the time. To work around this, the Japanese carmaker decided to take these boring sounds to a whole new level by asking Bandai Namco Group to record them.

The U.S.-spec Rogue and Euro-spec Qashqai will be the first models to take advantage of the new voice profiles, and the Pathfinder and Note models are next in line. Watch the video to get an idea of what they sound like (rewind to 2:00-ish if you’re in a hurry).