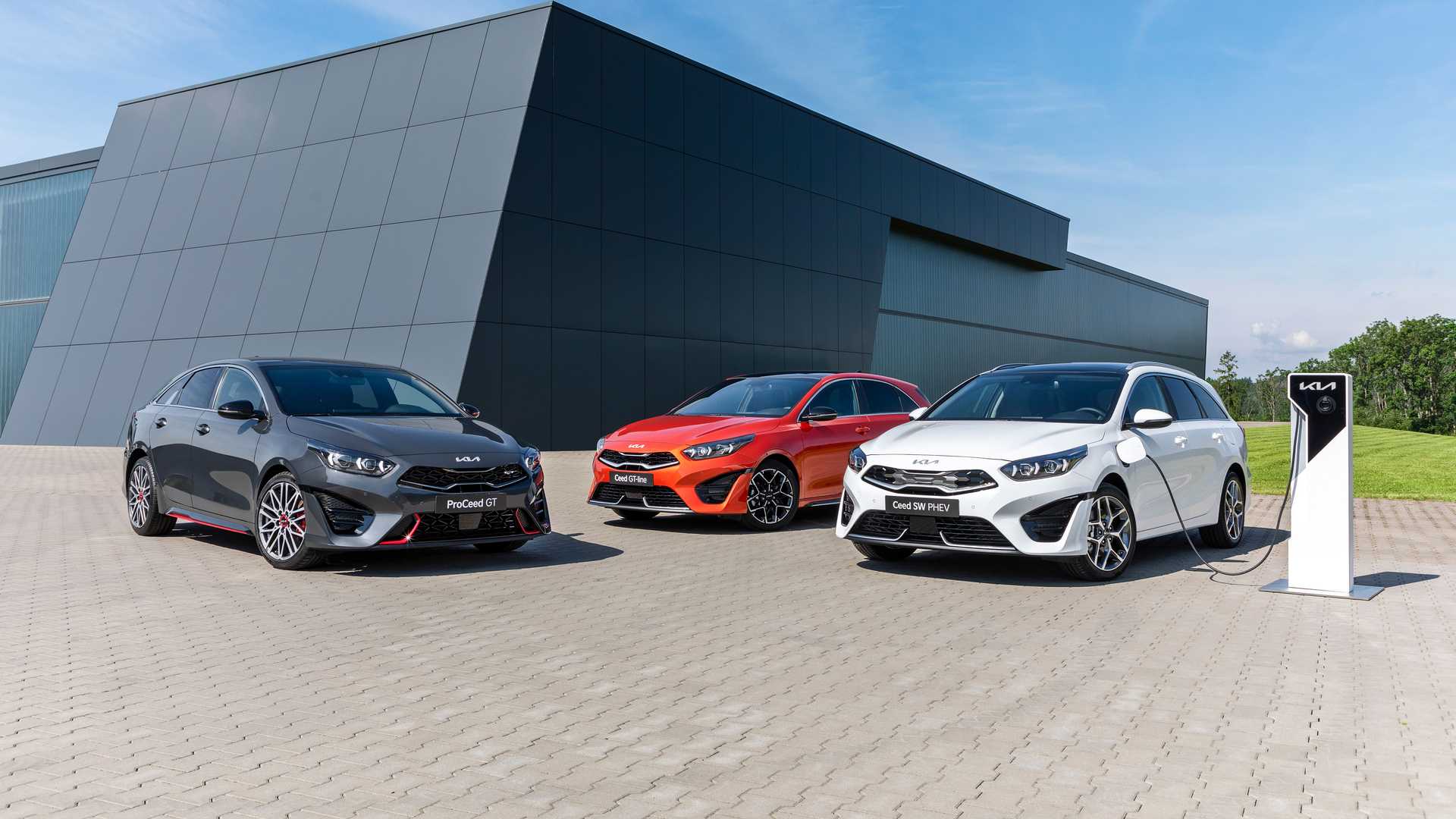 Starting on the outside, the radiator grille is new, and the headlights are fully LED-based. The hybrids sport fake grilles highlighted by a contrast trim. Bumpers at both ends have been retouched, and the same applies to the air intakes, the lower front grille, and the Kia logo.

The digital dash panel inside is a first occurrence in the Ceed family, although we have seen it on other modern Kia cars before. It uses a 12.3-inch display, while a 10.25-inch screen next to it provides multimedia functions.

Customers can still select from the usual range of mild and plug-in hybrids, as well as conventional gasoline and diesel engines. What really stands out is the Drive Wise assist package. Aside from recognizing traffic signs and cyclists, braking in emergencies and switching high beams to low, the system can now automatically steer you away from collision if it detects an obstacle in your blind spot. It will also warn drivers who fail to notice when the car ahead begins movement.

The refreshed Ceed lineup should arrive in the showrooms around Europe before the end of the year.