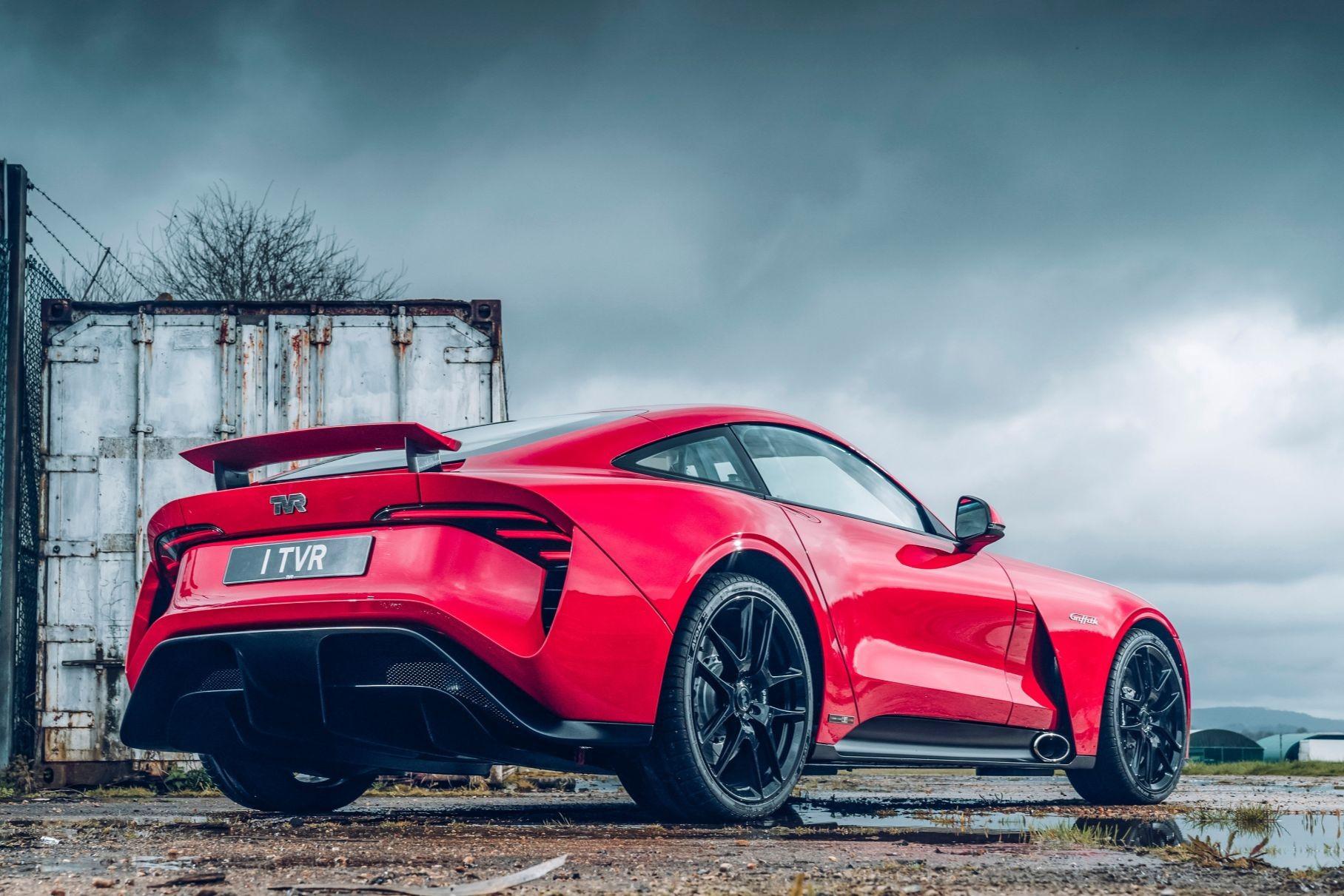 TVR announced its Griffith sports car four years ago, but the carmaker is still looking for investment to begin the production. It is now official that the car will have a hybrid and an all-electric version when (if?) it ships.

The specifics regarding these two variants remain unknown, but we know that the original design from 2017 had a rear-wheel drive system, perfect per-axle weight distribution, and used a five-liter Ford V8 modified by Cosworth. It needed four seconds for the launch and maxed out at 322 km/h (200 mph).

Customers have pre-ordered cars to the tune of £40 million so far, and TVR received a £2 million credit to begin the production in Wales, but it apparently needs another £23 million before the assembly lines can start rolling – or possibly even more. With this in mind, the future of the model seems less than certain.