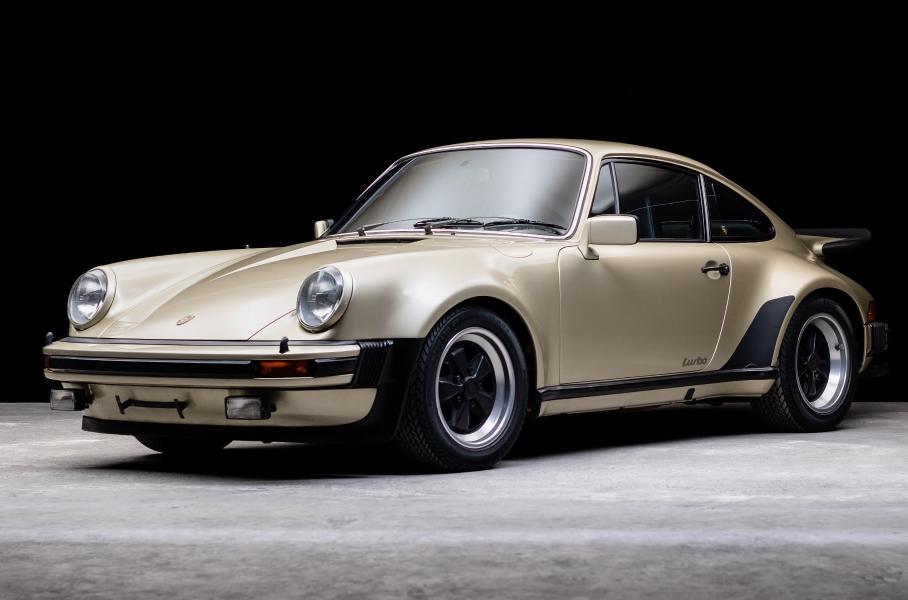 The rarity belonged to the first Porsche 911 homologation batch and was number 303 out of 400 produced in total. It came with the same 930/50 flat-six engine as the Carrera RS 3.0, linked to a four-speed manual gearbox.

Porsche first thought about turbocharging the engine 49 years ago, and had only intended to use it in motorsports. The entire batch was produced to homologate the Porsche 934 racer, but the public demand was so high, the company quickly found itself making more and more 930 Turbos. It had sold around 2,800 cars within the first three years of production.

The buyer of this particular car had it outfitted with a KKK 3 LDZ supercharger along with other upgrades, which raised the output to 260 PS (256 hp / 191 kW) and 343 Nm (253 lb-ft) of torque. Other improvements included suspension tweaks, an added rear spoiler, and wider rear wheels.

The seller claims the coupe has never been restored and only once re-painted. All units and components are in working order and need no repairs.