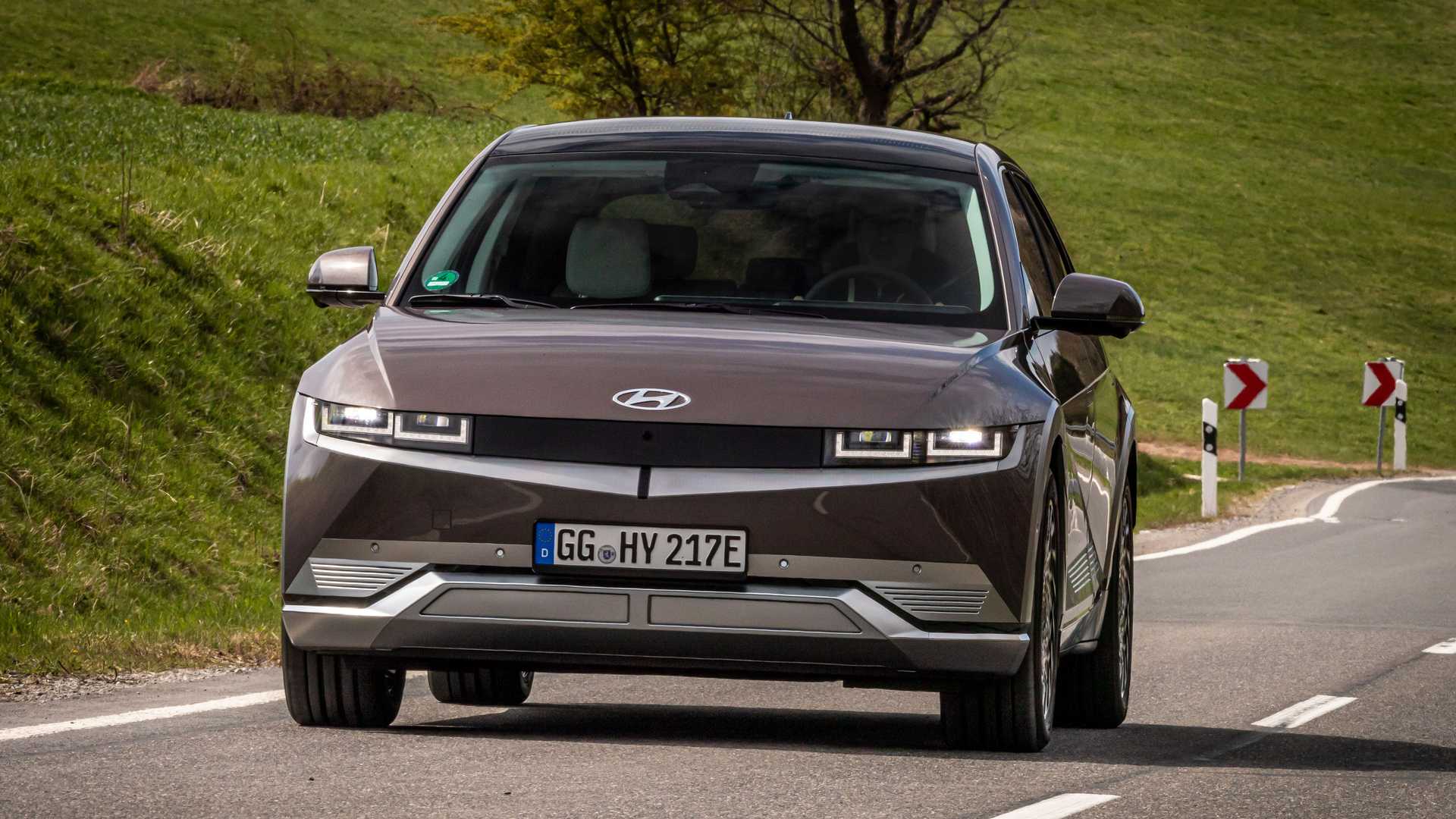 Hyundai is thinking about expanding its Ioniq family with a new compact-sized electric car that would send the Kona Electric to its retirement.

The statement stems from Thomas Schemera, Chief Marketing Officer of the brand. Like all other Ioniq models, it will be based on the E-GMO architecture and have much more range than the Kona EV, in addition to other modern features like OTA updates.

The new Ioniq could be the manufacturer’s response to the impending Volkswagen ID. Life. That compact is set to reach the market in 2025 and become the most affordable ID car in the family, starting from just €20,000. Schemera hinted that the Ioniq might arrive sooner, though.

Refer to our gallery and watch the video for an overview of Hyundai’s first entry on the Ioniq lineup, the Ioniq 5. The company has received over 40,000 pre-orders for it, but semiconductor shortage has been slowing down the deliveries.