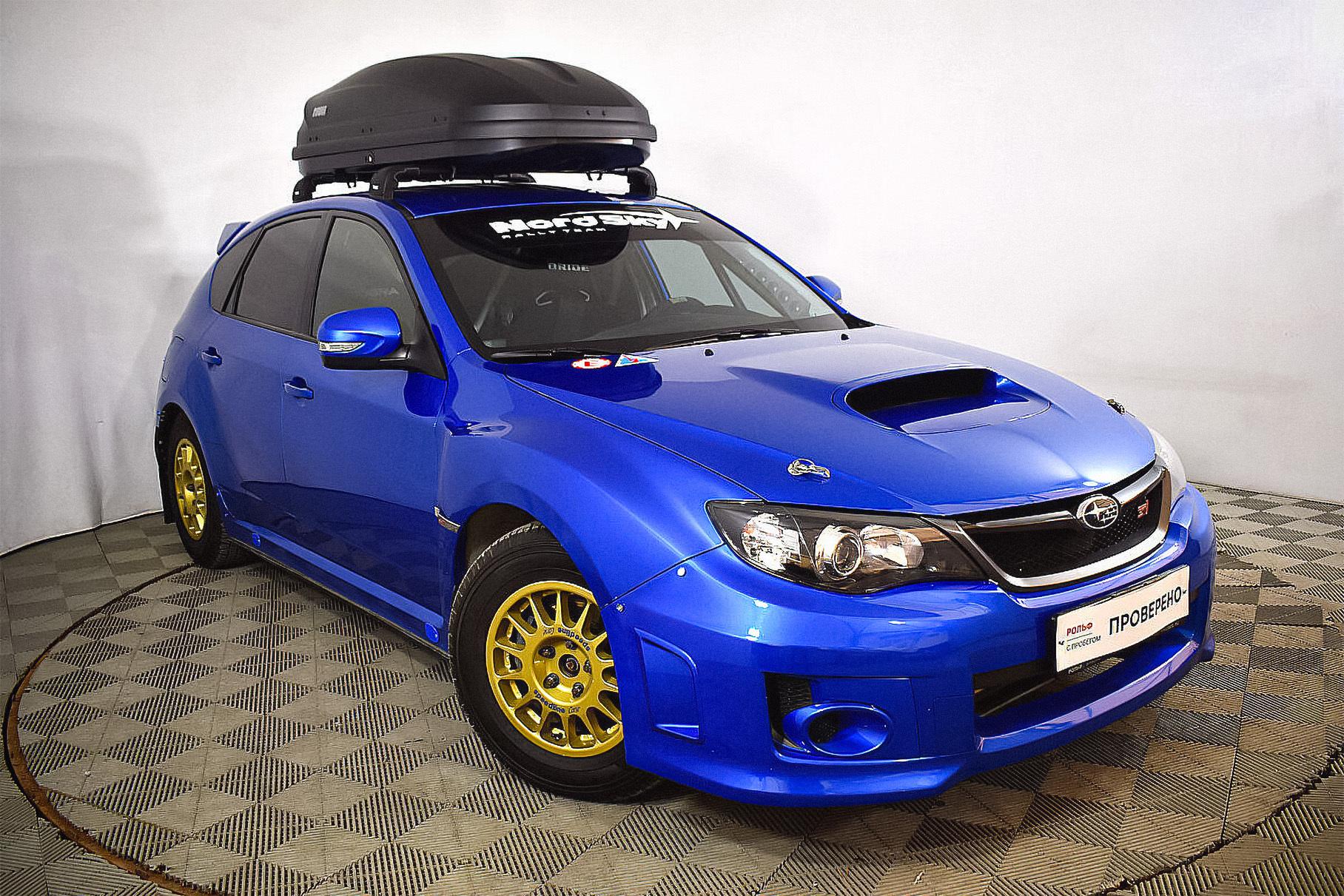 A 14-year-old, low-mileage, track-focused Subaru Impreza WRX STi III is available in Russia right now, so let’s see what it is about.

The five-door hatchback has 3,270 kilometers (2,032 miles) under its belt, and has been tuned by its owner a year after the purchase in order to participate in a rally tournament. To that end, it received an internal roll cage instead of a rear bench and Bride bucket seats with six-point harnesses. There is also an intercom to enable communication between the driver and the co-pilot, a mass disabler, gravel tires, and a hydraulic handbrake with a large vertical grip.

A two-liter engine toils under the hood, producing 308 PS (304 hp / 227 kW) and 900 Nm (664 lb-ft) of torque. The mechanical transmission had to be reinforced to cope with the load, and the exhaust needed re-arranging as well, so the tuner did both.

The car never participated in the rally for some reason, but was used on the racetrack. It is not clear if it is road-legal. The asking price is three million rubles, or $41,340 USD at the current conversion rate.