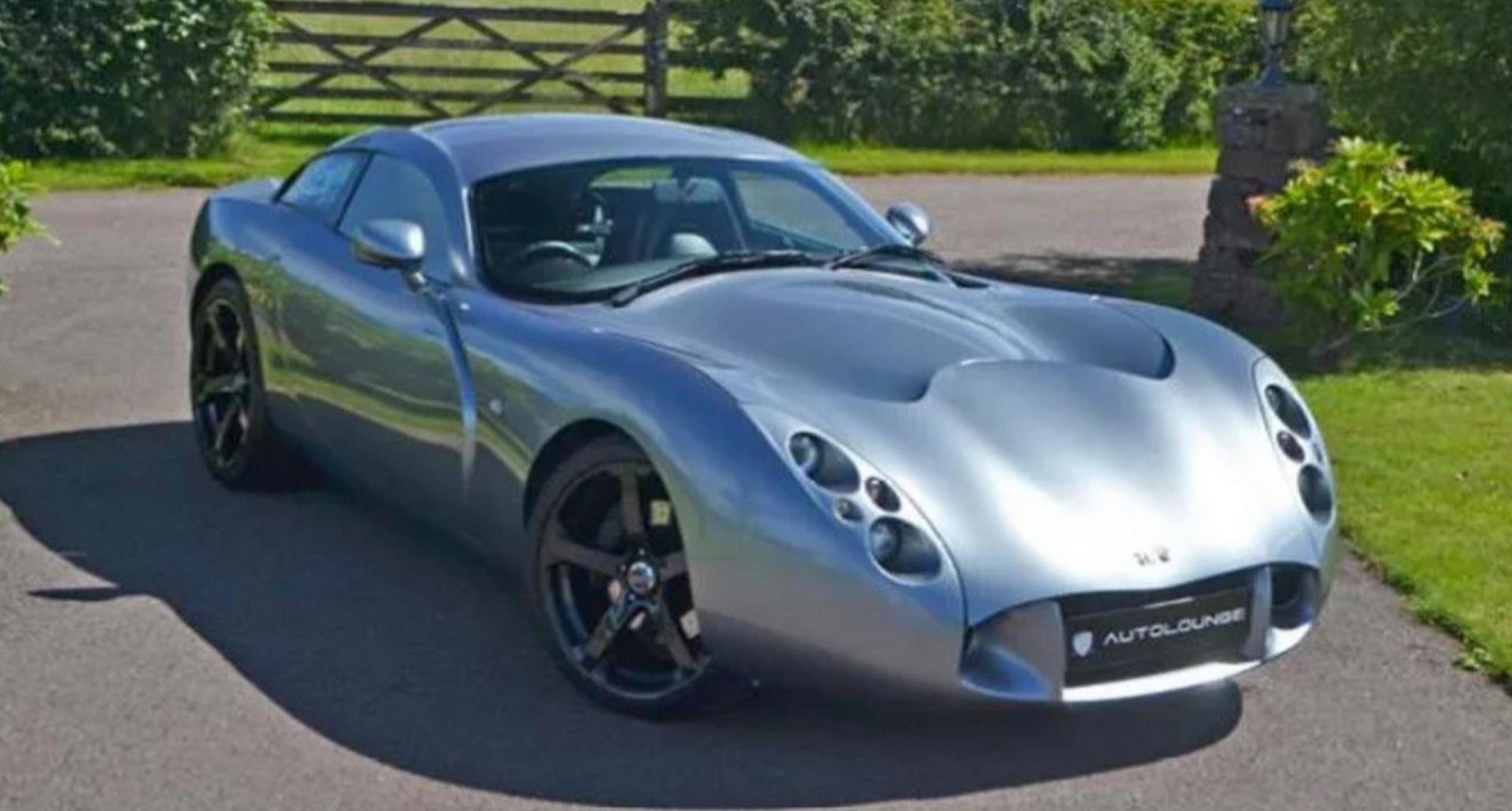 A one-off 2003 TVR T440R Coupe designed and built exclusively to homologate an endurance race car is available for purchase in the UK to anyone prepared to part with £192,990.

In the early 2000s, TVR has produced four road-legal cars based on the track-only T400R Typhon model (watch the video for details). Three out these four received a four-liter inline-six engine, while the remaining car – dubbed the T440R – ended up with an extensively modified 4.2-liter power unit.

Aside from some extra displacement, the engine received an optimized cylinder head assembly, reinforced pistons, and modified exhaust and intake. While the racecar churned out 593 PS (585 hp / 436 kW) using a turbocharger, the road-legal one made do with natural aspiration and 446 PS (440 hp / 328 kW). It still reached 100 km/h (62 mph) in four seconds flat and maxed out at 320 km/h (199 mph), however.

Just like the racer, the T440R came based on an aluminum space-frame with carbon-fiber tub, bodywork and trim. Inside, carbon can be found on assorted décor and in the frames of the four seats provided with Willans four-point safety harnesses. The trim scheme also includes generous amounts of black and red leather and Alcantara.