Toyota Hilux gets a V12 transplant from a luxury sedan 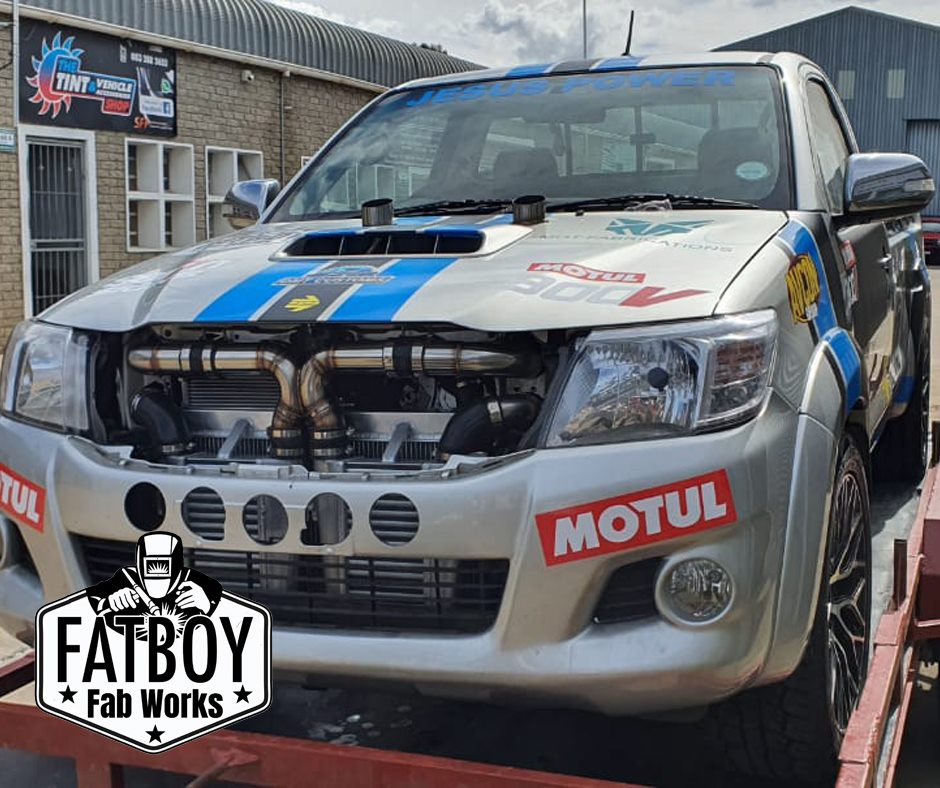 The Toyota 1GZ-FE is a little-known twelve-cylinder engine that the company only used for the second generation of its Century sedan for higher-ranking Japanese officials. FatBoy Fab Works still managed to get a hold of one such engine and put it under the hood of a Hilux truck.

Surprisingly enough, the stock transmission proved capable of withstanding such torque and was left largely unmodified. The brake system also remained stock, but an upgrade is planned soon.

In a hill climb race earlier this month, the Hilux tuned by FatBoy Fab Works made it to the finish line successfully, although it did stumble upon certain issues with the gearbox and the electronics at first. The truck is on sale right now without a specific asking price.