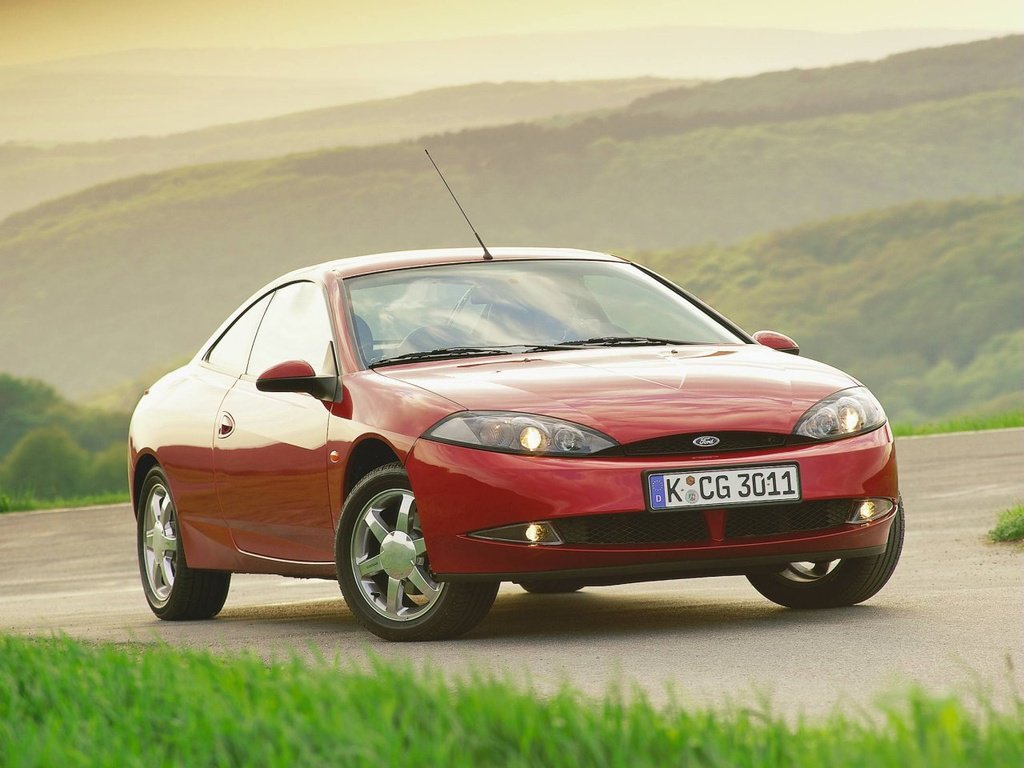 Speaking in an interview to Autocar, Ford Europe Chief of Design Murat Gueler confirmed that the automaker would continue reusing its iconic car names in future releases.

According to him, the first tries were all successful, so there is no reason not to. He mentioned the new Bronco and the Puma CUV as examples – the former derived from a classic SUV and the latter a compact coupe from the 1990s. The company also used the name ‘Kuga’, which sounds the same as ‘Cougar’, a badge Ford used for multiple models in the past. Finally, there’s the new Maverick pickup, which also uses a revived nameplate.

Gueler believes that reusing familiar names can evoke emotions in customers and ‘tell a story that other brands cannot’, a unique advantage. He also stressed that the trend would not go any farther than the names; retrospective design traits would not be used. Unlike Renault, which has recently unveiled a new-yet-vintage-looking variant of its ‘5’ hatchback, Ford would stick to modern designs.

Which old names are going to be resurrected next? The company has no answers, but Autocar believes that ‘Capri’ and ‘Probe’ would suit sporty EVs, while ‘Escort’ and ‘Sierra’ would do nicely on similar-featured modern vehicles.