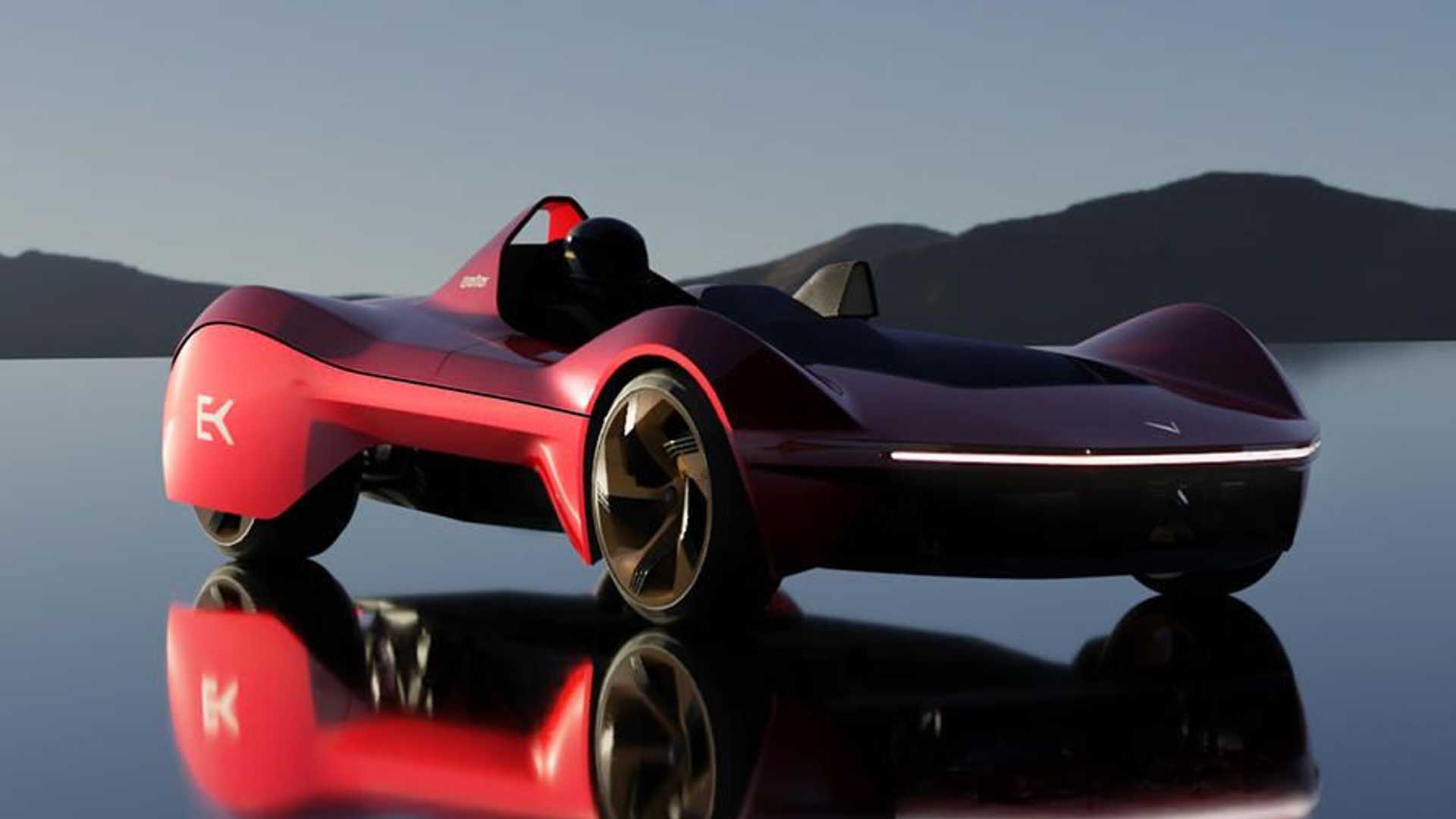 India-based automaker Vazirani Automotive has revealed a prototype of Ekonk, its upcoming all-electric, single-seat spider car. With a launch time of 2.54 seconds, it could become the country’s fastest-accelerating production car – if it reaches production, that is.

The company itself says nothing about these prospects, and lets on little about the powertrain, specifically, that it makes 722 PS (712 hp / 531 kW). Apparently, the car weighs in at just 738 kg (1,627 lbs) thanks to extensive use of carbon fiber in its construction. Vazirani even claims this makes it the world’s lightest EV to date.

Air-cooled batteries are another factor contributing to the low weight. Unlike the conventional liquid cooling systems implemented in most high-end EVs of today, this one uses a thermal regulation mechanism similar to that of animals when they breathe.

Even though still technically a prototype, the Vazirani Ekonk doesn’t exist solely in sketch form. The first test vehicle has been running laps for a while now, and has recently hit 309 km/h (192 mph) on the recently commissioned Naxtrax track.