Video: This is what the USA misses out on with the new Lincoln Zephyr for China 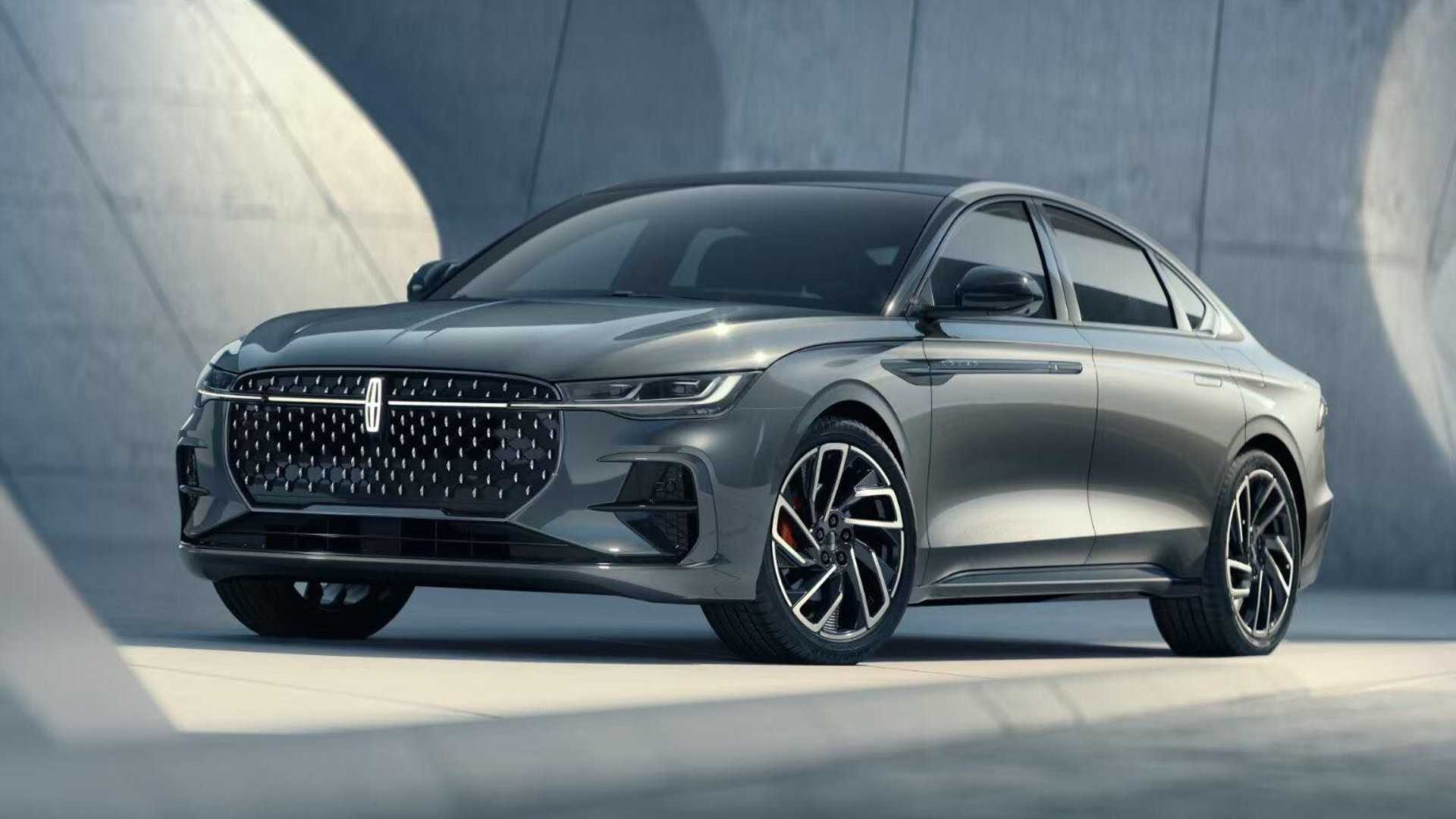 Lincoln’s current lineup in the North America is limited to just four models none of which is a sedan – Corsair, Nautilus, Aviator, and Navigator. In the meantime, the company is offering a saloon called Zephyr in China. What kind of car is it?

The Zephyr comes to phase out the old MKZ model in China and features a giant chrome grille, LED DRLs running between the headlights, and a deluxe interior with an enormous 27-inch display and a 12.3-inch digital dash next to it. Lincoln actually went as far as to leave physical controls for gear selection, something many of us are missing in modern cars.

Overall, the design looks original, but some elements appear inspired by other marques. Note especially the Audi A7-style taillights.

When it reaches the showroom floors, the Zephyr will be offered with a 2.0-liter four-cylinder engine mated to an eight-speed automatic transmission. The nominal power will amount to 238 PS (235 hp / 175 kW).