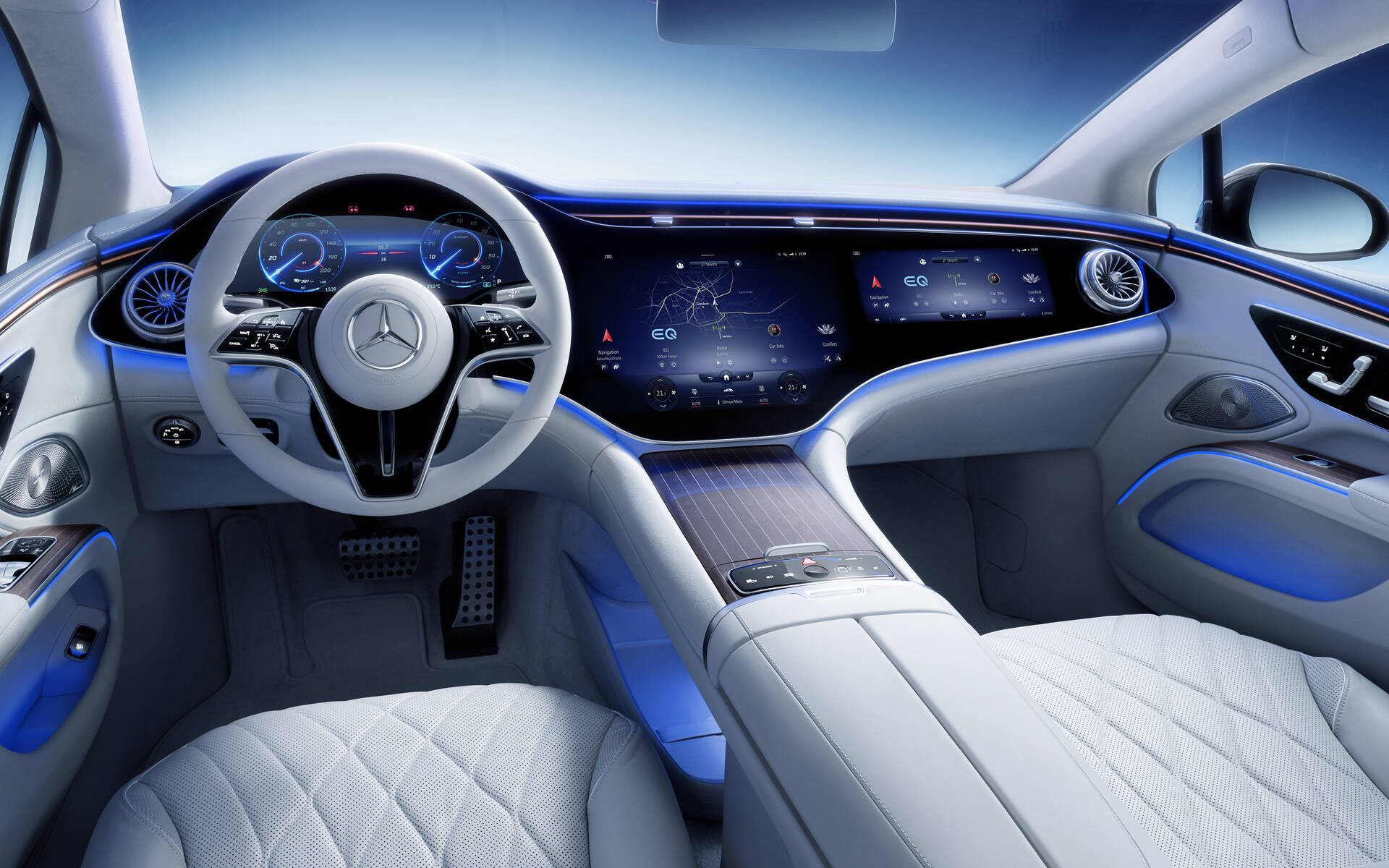 The magazine has composed a list of ten cars with the best cabin design, which for the time on record included five EVs.

The top5 – given in no particular order and without taking price into consideration – includes such crossovers as the BMW iX and Kia EV6, the Mercedes-Benz EQS liftback, the Lucid Air sedan, and the Rivian R1T pickup truck. The publication points out that the latter two were new to the ranking.

According to the publication, a team of testers personally tried out all cars that it included in the comparison and then drew up a short list of 22 candidates before voting on the final ten winners.

Wards Auto says it decided to merge two similar nominations – Best Interior and Best UI – into one this year. Cabin layout and digital feature performance fulfil comparable goals and contribute about equally to the final impression, hence, the two nominations will be integrated starting this year.

Aspects that were evaluated during the testing included UI ease to use, device connectivity, cabin ergonomics, overall design, and trimming materials used.