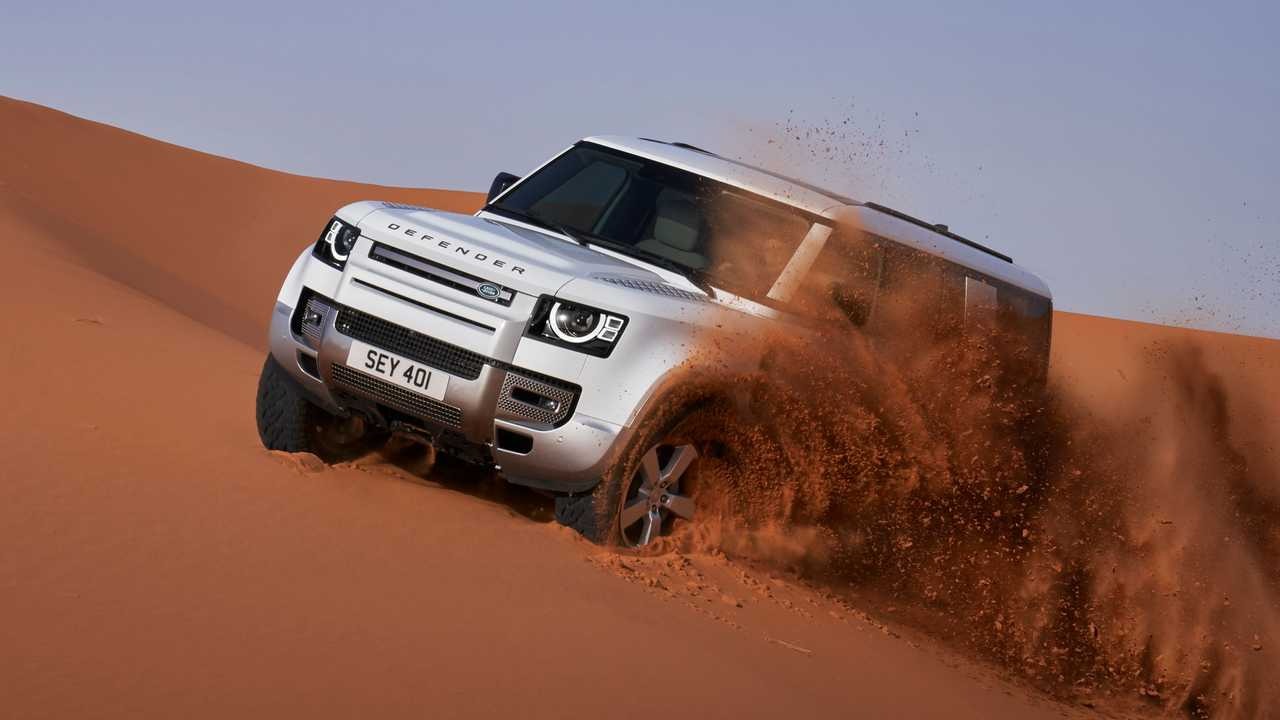 The new Land Rover 130 is right around the corner now: we have already seen quite a few spy photos of the SUV, and the automaker has now confirmed the premiere by publishing the first non-cladded image of it and promising a full reveal on May 30.

It is official that the stretched Defender keeps the wheelbase length at just over 3 meters (117.2 inches). All 82 mm (3.2 inches) of the extra body length will be supported by the rear axle. The new version of the off-roader is therefore 5.1 meters (199.2 inches) long.

The first official photo of the car fails to reveal the rear end, which can be irritating because this is where we have seen the most changes. On the upside, it is official that the standard seat formula will be 2+3+3: the new Defender 130 is an eight-seater.

Land Rover promises to launch pre-orders on the reveal day. In all likelihood, the model will go on sale with Ingenium four- and six-cylinder engines under the hood, and a PHEV version is also expected.