Video: Prodrive P25 racing to the top of the Goodwood hill 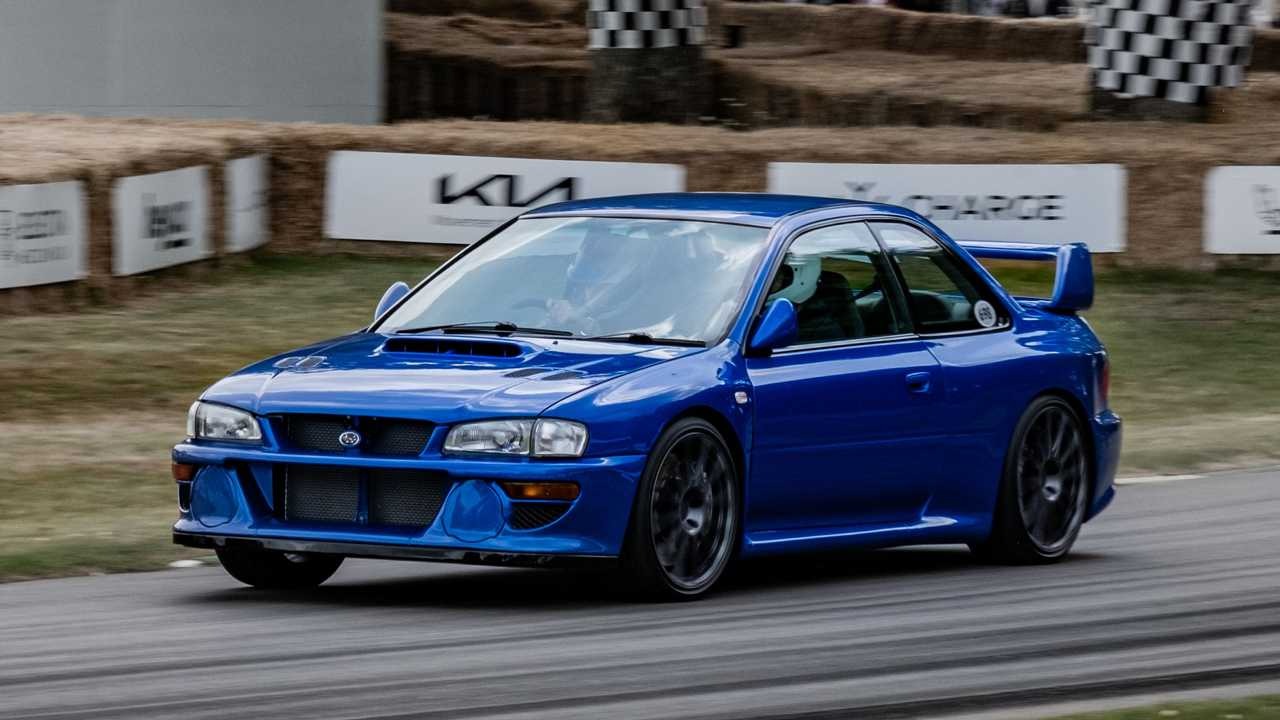 Prodrive reincarnated the legendary Subaru Impreza 22B with its P25 racer and sent it to Goodwood for a hill climb race.

Of course, since the track is under two kilometers (1.2 miles) long, the P25 could not demonstrate its full potential there. Prodrive says it can sprint 0-100 km/h (0-62 mph) in 3.5 seconds, which puts it on par with some supercars and makes us wonder how it would perform on level terrain.

Only 25 units will be made and offered starting from £460,000. The first deliveries are expected to be made later this year.