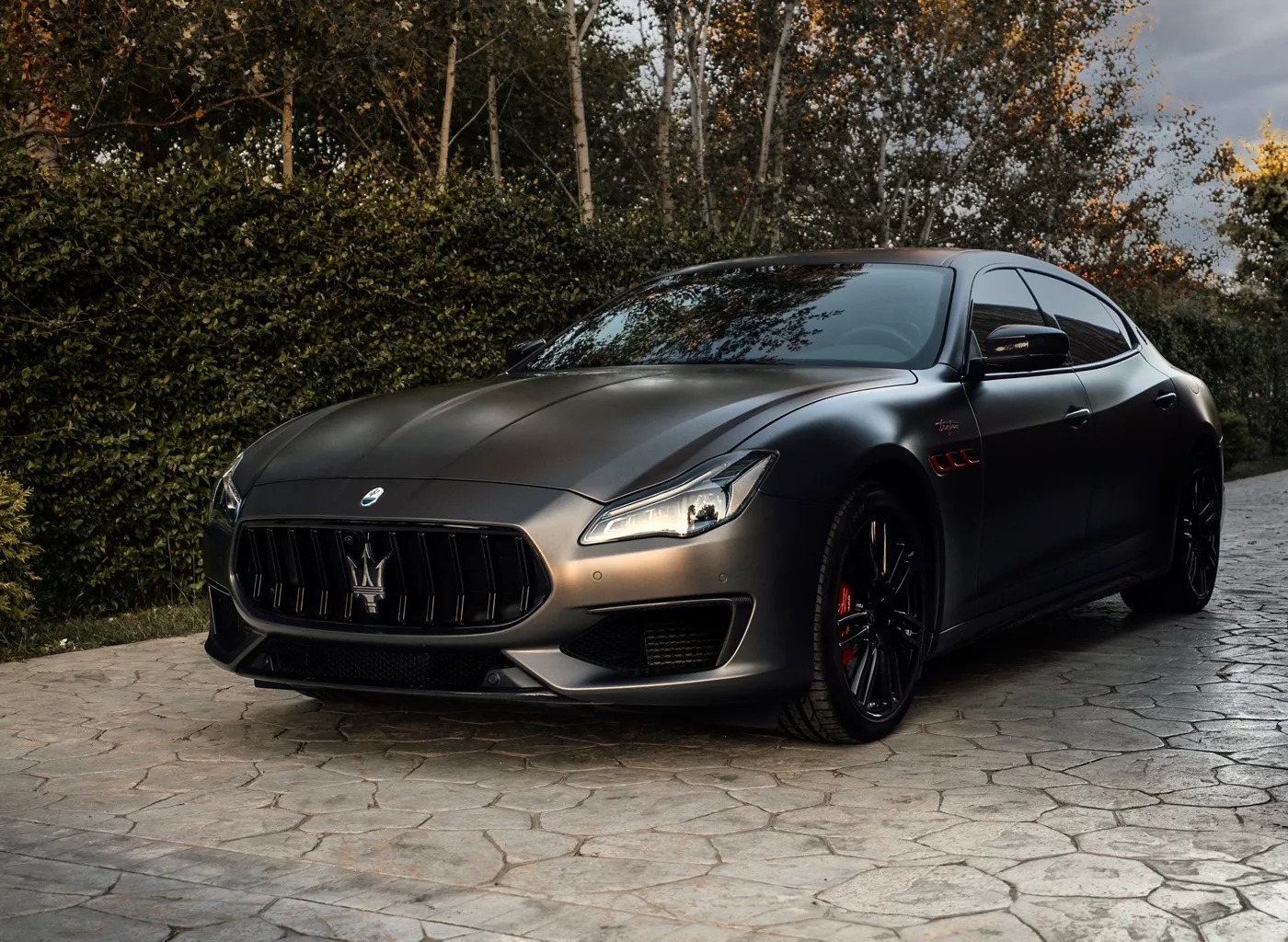 Introduced nine years ago, the third generation of the Maserati Ghibli (see video) will be its last, Drive reports citing an executive from Mazda Australia. The production is scheduled to end in 2024.

The representative of the company also told Drive that the Quattroporte model (in the gallery here) would be downsized to match the Ghibli when it enters its next generation in 2025. The whole situation allegedly arose from the explosive growth of demand for SUVs and crossovers, forcing the Italian car marque to trim down its sedan lineup from two to just one model.

In its next design iteration, the Quattroporte will be receiving an all-electric powertrain. Before that happens, however, the manufacturer plans to produce a new version of the gas-powered sedan, swapping the V8 out for the state-of-the-art Nettuno V6 currently powering the Grecale lineup.

Maserati expects to become a full-on electric carmaker by 2030, opening the EV lineup with the GranTurismo and GranCabrio Folgore.