Mahindra Scorpio gets its fourth facelift 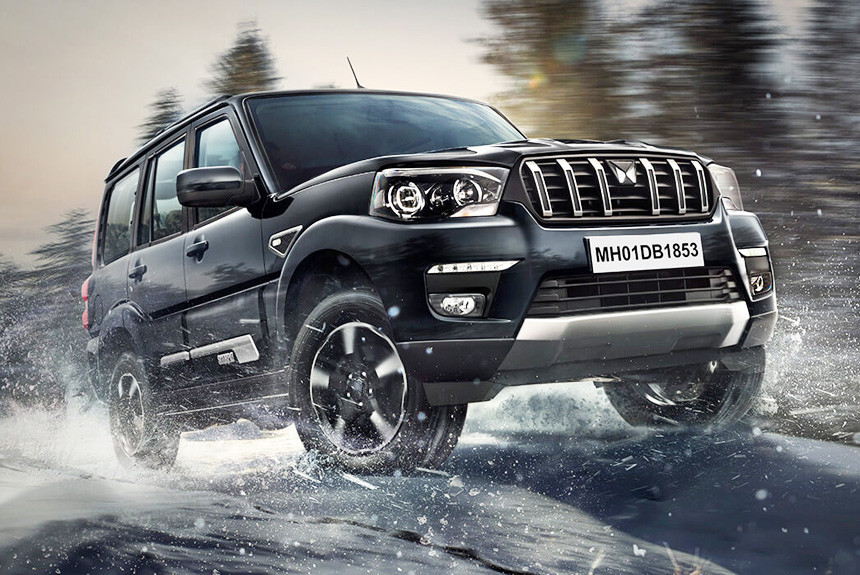 The Mahindra Scorpio is not your usual body-on-frame SUV: having been in production for two decades, it has just received its fourth mid-life update. The new version will go on sale under the name ‘Scorpio Classic’ to differentiate it from the recently revealed new generation.

Since both the old and the new Scorpio will be sold alongside each other, Mahindra made an effort to dumb down the facelift version to make it less attractive. Among other things, it no longer has access to AWD. According to the company, most buyers had opted for the more affordable RWD specs, anyway.

The Scorpio Classic is obtainable with seven or nine seats inside. The former implies a normal three-row SUV layout, while the latter adds two paratrooper-style benches in the trunk area, each suited for two less demanding passengers.

Novelty boils down to restyled bumpers, lights, radiator grille and wheels. The interior makes use of new trim materials, fake wood applications and an Android-powered infotainment system. The center display is nine inches large in all versions.

The old turbo diesel engine under the hood has traded its heavy cast-iron block for a lightweight aluminum one, shedding 55 kg in the process. The displacement volume now amounts to 2.2 liters, and the output makes 132 PS (130 hp / 97 kW) and 300 Nm (221 lb-ft). The transmission is six-speed manual with no further options. Handling and suspension have both been tweaked.

Sales will start later this month. The next-gen ‘Scorpio-N’ comes at a significant price premium, but offers a much more up-to-date interior along with three engines and two transmissions to choose from, including automatic.