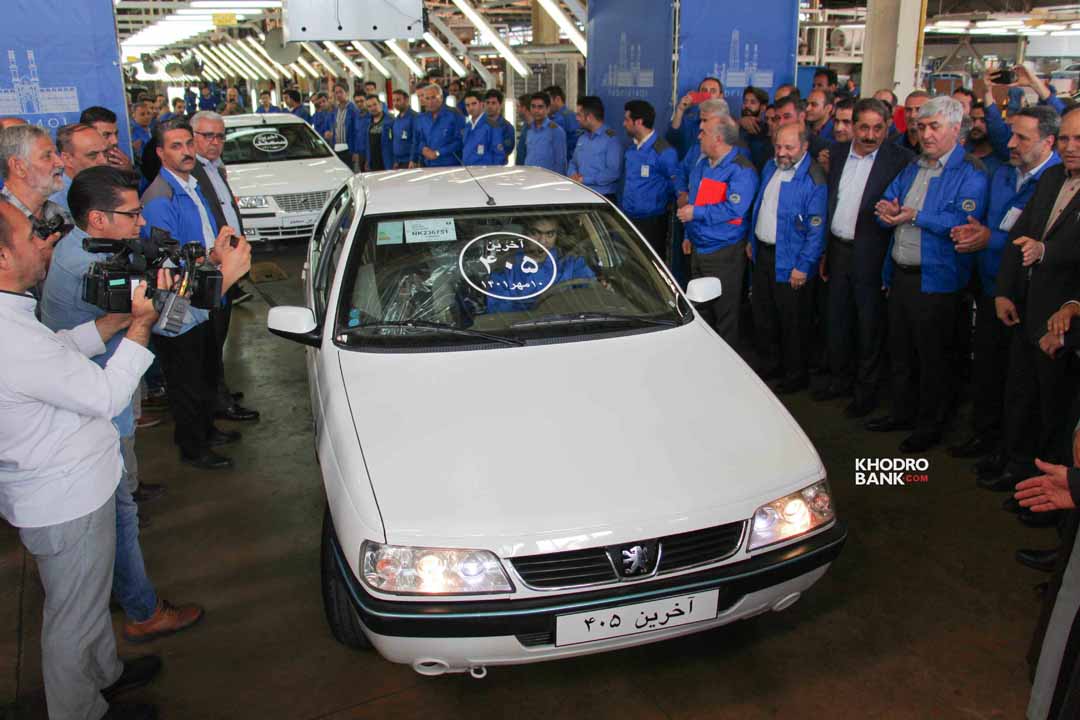 The Tegeran-based automaker known as Iran Khodro (IKCO) has wrapped up the production of two sedans, Peugeot 405 and Iran Khodro Samand, after multiple decades of lively sales.

The 405 went into production 30 years ago and has barely changed since launch (watch the video if you need a reminder on what it looked like). The Samand was introduced in 2001 based on the same platform. Both counted among the most popular vehicles in Iran.

With these two staple models gone, IKCO bets on replacing them with the 2001MY Peugeot Pars (a variant of the 405) and the 2007MY Iran Khodro Soren (an updated Samand).