Meet Pravaig Defy, the first e-SUV from the Indian company 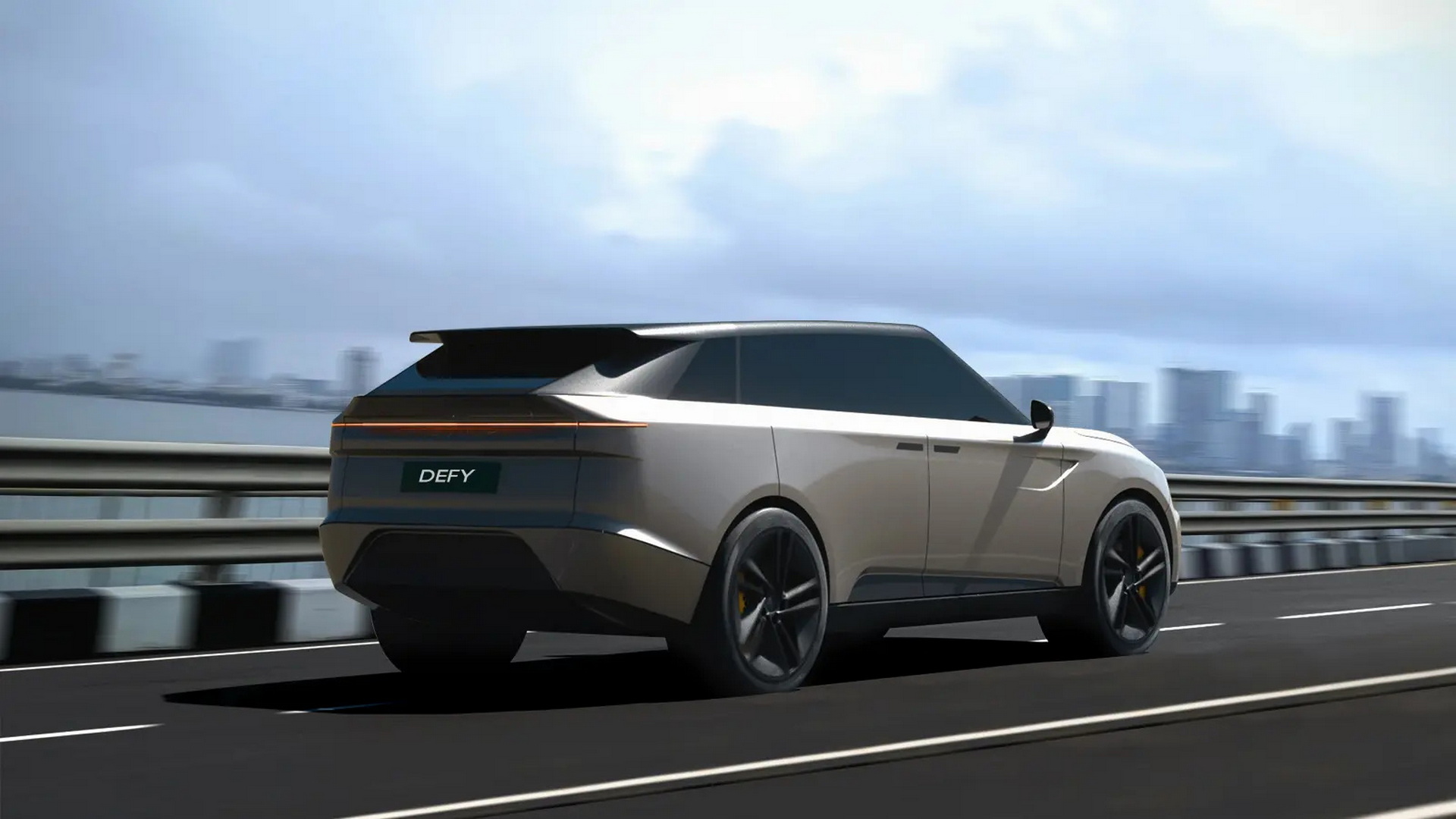 India-based carmaker Pravaig has been officially present in the country for more than a decade, but it has only introduced its first production car now. Called the Defy, it is an all-electric crossover SUV set to reach the showrooms next spring.

A single look at the exterior is enough to get strong Range Rover vibes, and Pravaig openly admits it ‘drew inspiration’ from the British classic. The car shown here is a pre-production sample, but the company says the rear end, the headlights, the suicide doors and the pull-out door handles will definitely make it into production.

In its most basic form, the EV will come equipped with a 10-inch digital dashboard, a 15.6-inch infotainment screen and two displays in the back row. Panoramic sunroof, 5G support and wireless charging are listed under options.