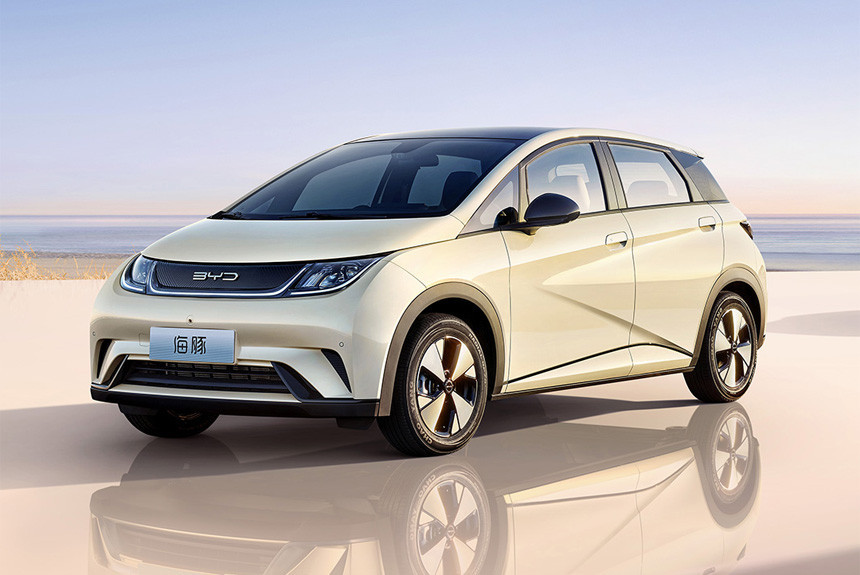 The compact-sized BYD Dolphin came out last summer and was the company’s first production car to make use of a Gen.3 modular platform known as e3.0, which combined 800V charging with numerous other improvements. The car became a hit with over 230,000 units sold so far and another 25,000 selling every month, but BYD still felt it needed a minor refresh.

You can watch the video for the pre-facelift version and compare it to the new car in the photos here. As you can see, the exterior modifications are small and nuanced. Most of the novelty can be found on the rear bumper, the wheels and the paint coat choices. The tailgate window now has a wiper again – the concept had it as well, but BYD ditched it in production to cut costs.

Inside, the rear bench now comes with a sectioned back. It folds down in a 60:40 ratio and features a foldable armrest in the middle. Front seat heating, front passenger seat power adjustments and automatic power windows are all available as paid options.