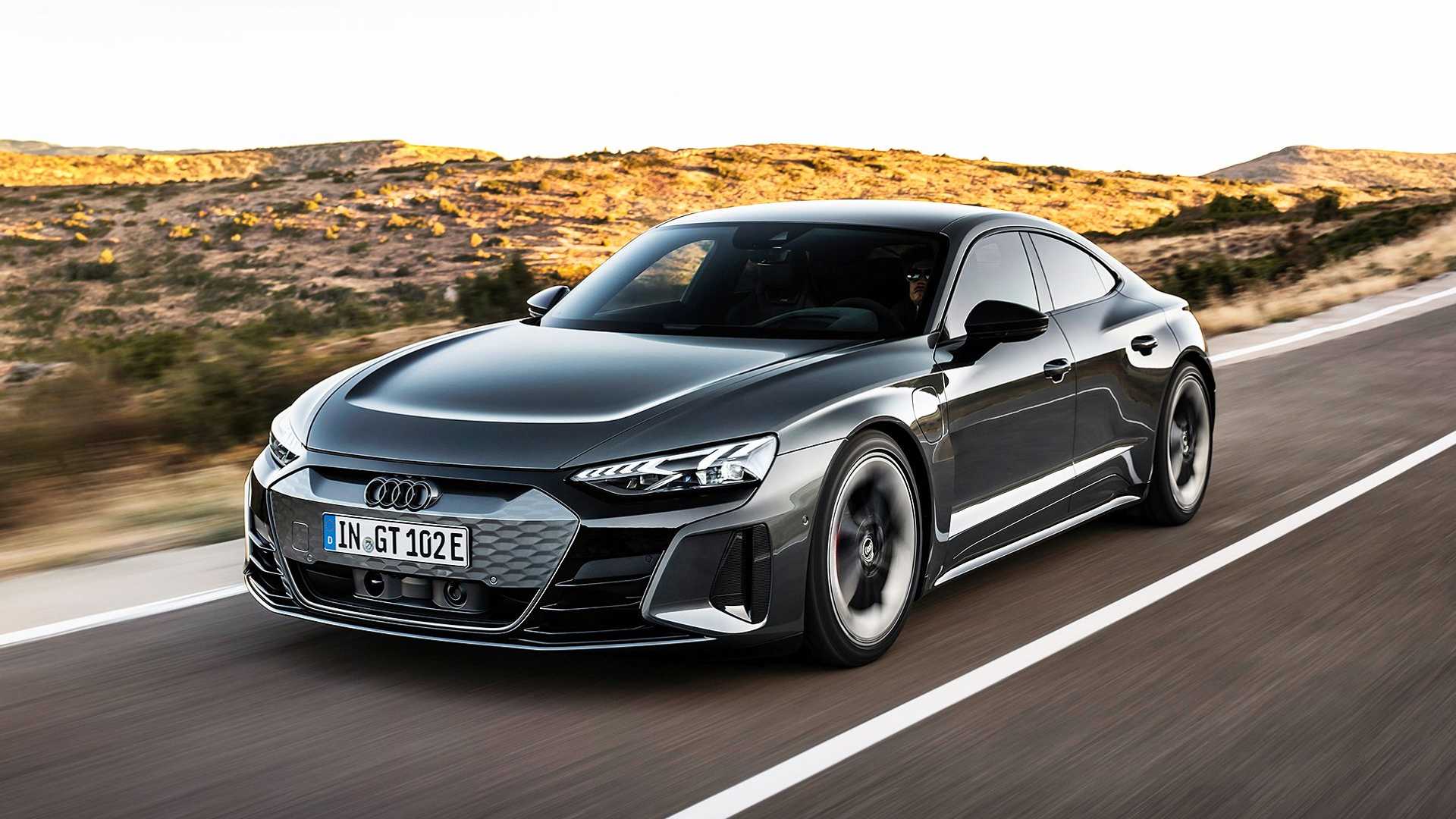 The Sport division of Audi plans on expanding its RS lineup over the next few years. According to Sebastian Grams, Managing Director of Audi Sport, the current lineup of 16 models will be complemented primarily with SUVs and electric cars.

He emphasized that the expansion did not mean every single Audi was getting an RS version – diluting the brand identity and oversaturating the market would be counterproductive.

The automaker itself announced earlier that it planned to go full-on electric starting in 2026. Grams commented that all Sport models would be electrified to a lesser or greater extent by the end of the decade. First of all, ICE cars would be replaced with plug-in hybrids offering more power and driving enjoyment. Full-fledged EVs would follow later.

Asked whether Audi Sport was concerned about losing its fanbase due to the switch to ‘boring’ silent EVs, Grams dismissed it as a non-issue. He pointed out the RS e-tron GT, which reportedly attracted the interest of many drivers who never drove anything except the RS 6 in their life before.

You can find the RS e-tron GT in the gallery and video below.