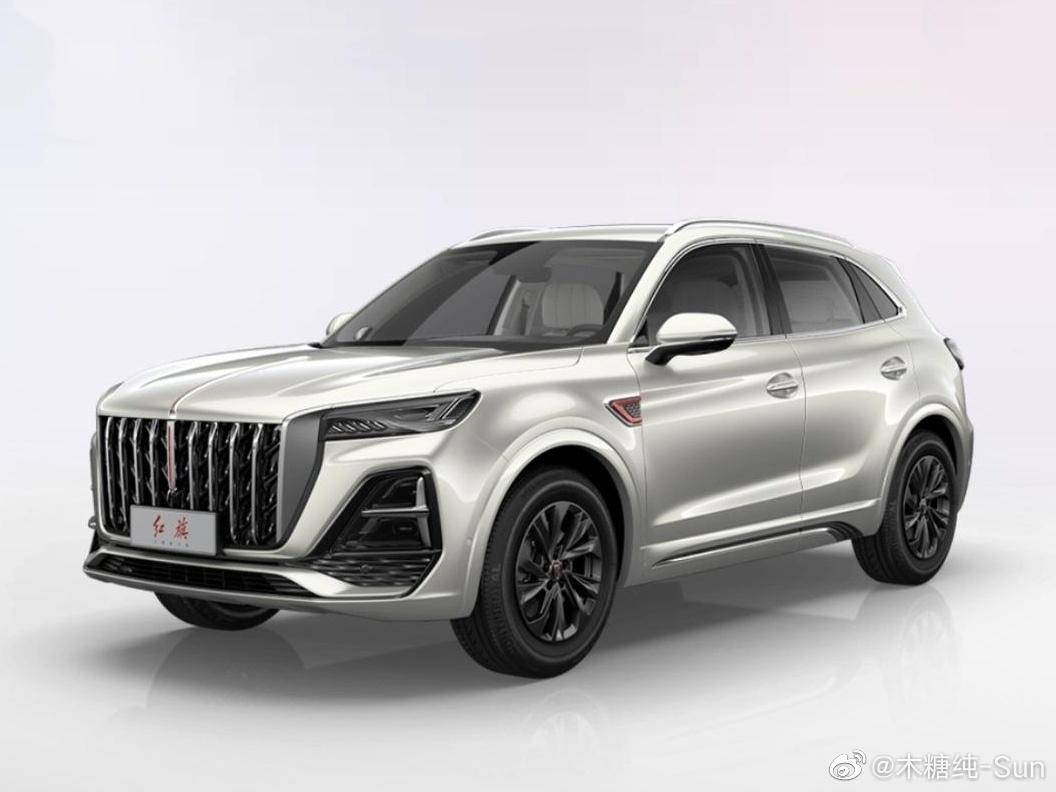 Chinese premium car marque Hongqi is getting ready to unveil the HS5 facelift, and AutoHome.cn managed to get its hands on some photos of the SUV ahead of the premiere.

Compared to the pre-facelift version (see video), the refreshed HS5 will get an exterior overhauled in line with the latest Hongqi design guidelines, a different cabin and a boosted engine.

On the outside, the crossover SUV looks more solid now thanks to a nearly flat hood and a vertical ‘waterfall grille’, evoking associations with the brand’s upmarket offerings. The rear end has what looks like new taillights tied together with an LED strip.

Inside, the display unit composed of two 12.3-inch screens and the angular steering wheel are the same as before. The center tunnel houses a miscellanea compartment and a new drive mode selector. The HVAC controls are no longer fully digital: there are hardware dials now with chrome bezels. The air vents are also different.

The facelift will go on sale in China this spring.